How do you cheat the customers and in the very same breath tell them no cheating is going on?

How do you cheat the customers and in the very same breath tell them no cheating is going on?

HALF PRICE KILOWATTS – When I become Electrical Tsar of Ontario [ read earlier posts ] I will recommend to the Legislature that the price of KWs be cut in half IMMEDIATELY. That a new corporate structure be created along the lines of our original old Ontario Hydro to put all of Mike Harris’ many bits back together. What Mike did could be described as a dogs breakfast. We have to blow it up first, then get out the glue. In addition every payment to private firms other than for KWs contracted for will be stopped pending close audits. I would be looking for hanky panky. If a contract doesn’t deal fairly with Ontarians I would recommend cancellation. If there are illegalities I would recommend charging those involved [ private operaters and politicians]. Firms like TransCanada should not get cent until McGuinty’s cozy arrangements are thoroughly investigated. Tim Hudak’s contacts with TransCanada should also face close scrutiny. Hudak’s wife is getting money from Russ Girling at TransCanada. To put it bluntly, those who are involved with our electrical system and on the take should be treated harshly. The harsher the better. As in cancellation of payments, expropriation, fines or jail. The French resorted to the Guillotine. For the last 15 years the Governments of Harris, Eves and McGuinty HAVE NEVER LOOKED AFTER THE INTERESTS OF ONTARIANS AS REGARDS OUR ELECTRICAL SYSTEM. The next inning has to be different. let’s make sure it is different.

McGUINTY’S COUP D’ETAT – In digging around there is no doubt that major shredding of documents is going on at a darkened Queen’s Park. If you remember in the ongoing Murdock newspaper scandal in England people have been charged with Obstruction of Justice for shredding documents. A very serious charge about which Team Black and their hero Lord have yet to come to grips with. Destroying evidence to cover a crime only moves one closer to a barred cage. What is being shredded are the documents which enumerate McGuinty’s illegal involvement with the cancelled natural gas plants. McGuinty resigned as Premier before 14 million Ontarians but is still Premier as a result of not signing the necessary papers.

So our Dalt can be in or out as he choses

It shows entary system. He was not in a position to Prorogue the House as he is in the minority. McGuinty has no power without the support of a few MPPs in the opposition. The House rules state that Prorogation HAS TO ANNOUNCED IN THE LEGISLATURE. John Milloy did not do this. McGuinty’s announcement of a phony resignation and Proroguing was done in front of the Liberal Party machine. The plain old ordinary Liberal MPPs were left on the outside of this affair looking in. These MPPs along with those of the PCs and NDP were elected by the people and ARE COLLECTIVELY SOVEREIGN. BELIEVE IT OR NOT, THEY MAKE THE RULES. AS IN ALL OF THE RULES. McGuinty has pushed them all aside and HE IS 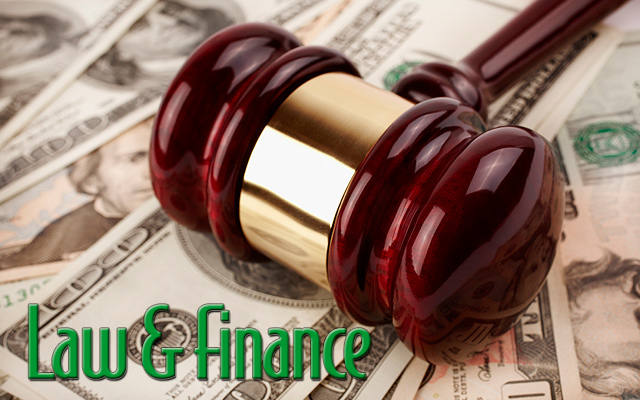 Our approach should be just as sharp

I can only think Dalt is so desperate to hide evidence of wrongdoing that he would break or abuse every rule in the book. There was a contempt motion before the Legislature based on the fact that McGuinty would not release the documentation pertaining to the gas plants being cancelled. Some documents were released and other hidden. Eventually some of the hidden docs made it into the sunlight but many were missing with no explanation. This matter was to go before the Finance Committee where witnesses could be called. It is clear this scandal [ now estimated to be $ 1. In terms of Prorogation, it can’t be called by the L. G. on the advice of a Premier based on an intolerant violation of the spirt and intent of the Constitution.